Join the campaign against the illegal trade of pesticides

The illegal trade of pesticides is a crime, join our campaign and fight against the contraband of illegal pesticides.

March 2019 - Illegal pesticides threaten development, destroy crops and generate economic losses. CropLife Latin America, along with its network of national associations in Latin America, works with authorities, companies and farmers to make visible this issue and fight it in every country. These are some of the actions against illegal trade during 2018. 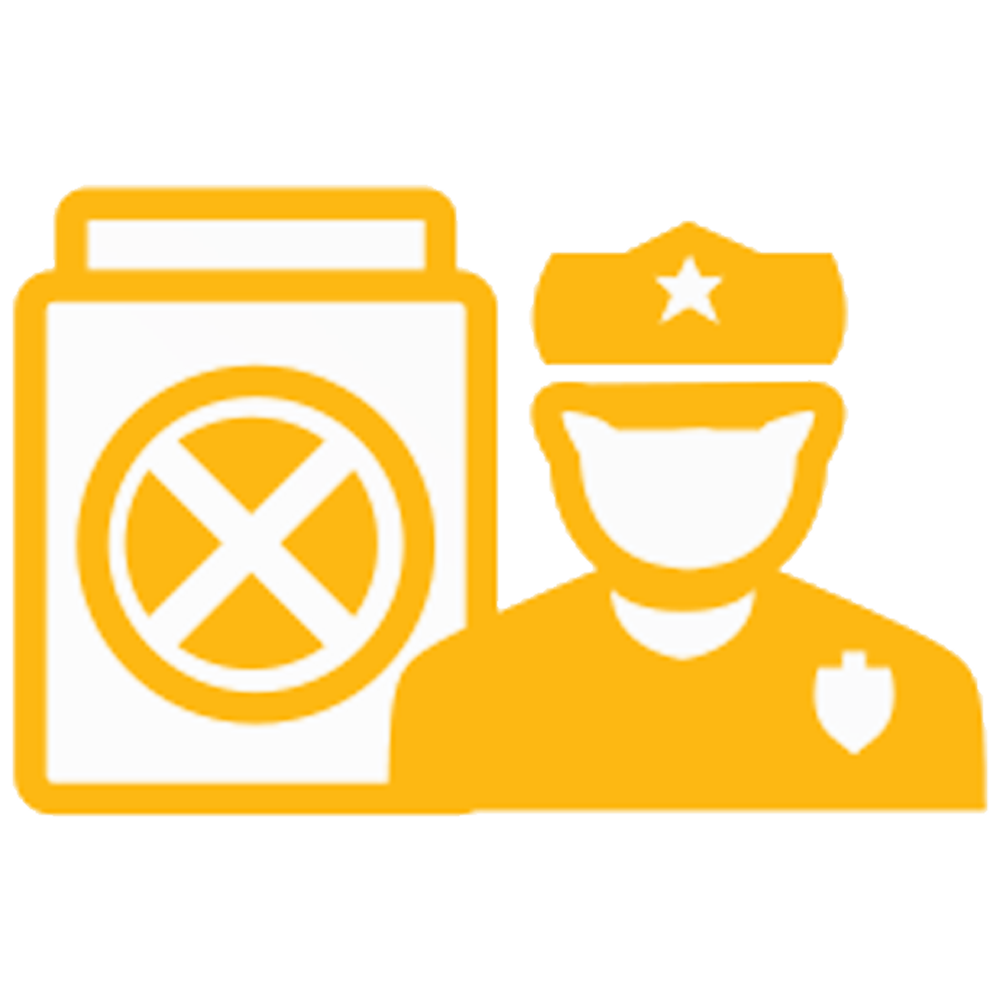 Workshop: How to fight illegal trade of pesticides in Mercosur?

Training on border control measures, analysis of evidence and best practices to combat the illegal trade of pesticides, were central points of the agenda of this workshop addressed to authorities of MERCOSUR countries; it was organized by the US Patent and Trademark Office, USPTO. Authorities from customs, police, agriculture, and environmental agencies from Argentina, Paraguay, Uruguay and Brazil participated, as well as experts from the US Environmental Agency and Department of Justice. The event took place in April in Iguazu Falls, Brazil. 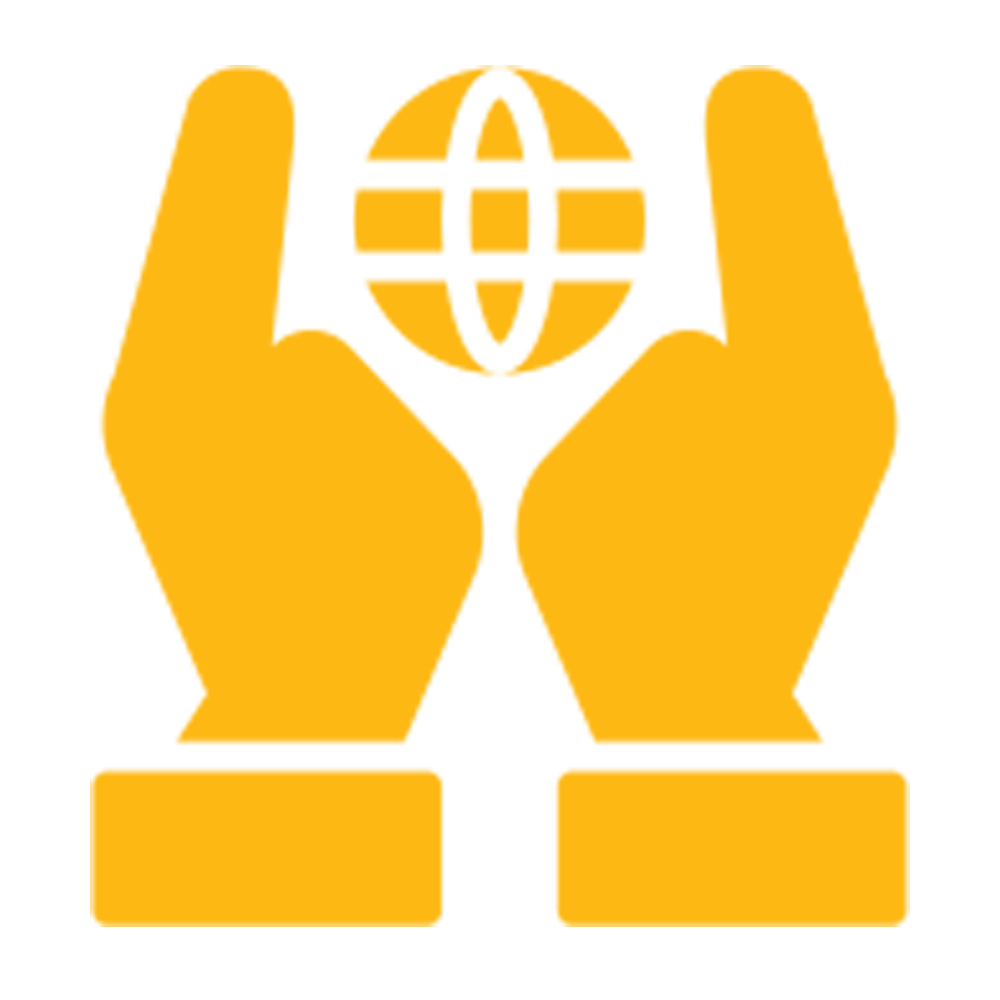 Illegal trade in the sight of the world

The fight against counterfeiting, piracy and smuggling has gained importance every year at the global level. With a varied agenda of regional events, the subject was analyzed from different perspectives. CropLife Latin America was present at several of them in order to establish synergies with organizations that can support the fight against the illegal trade of pesticides in Latin America. CropLife was present at: 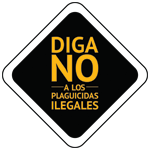 The campaign SAY NO TO ILLEGAL PESTICIDES was selected in the category of best communication program for the Agrow awards. This campaign began three years ago with the aim of raising awareness and preventing the negative effects of illegal trade of pesticides in Latin America. Today, the campaign has expanded because of the initiatives promoted by the network of associations. In Bolivia, Mexico, Guatemala, Brazil, Paraguay and Chile efforts are being made to expose the consequences of the use or commercialization of illegal crop protection products. 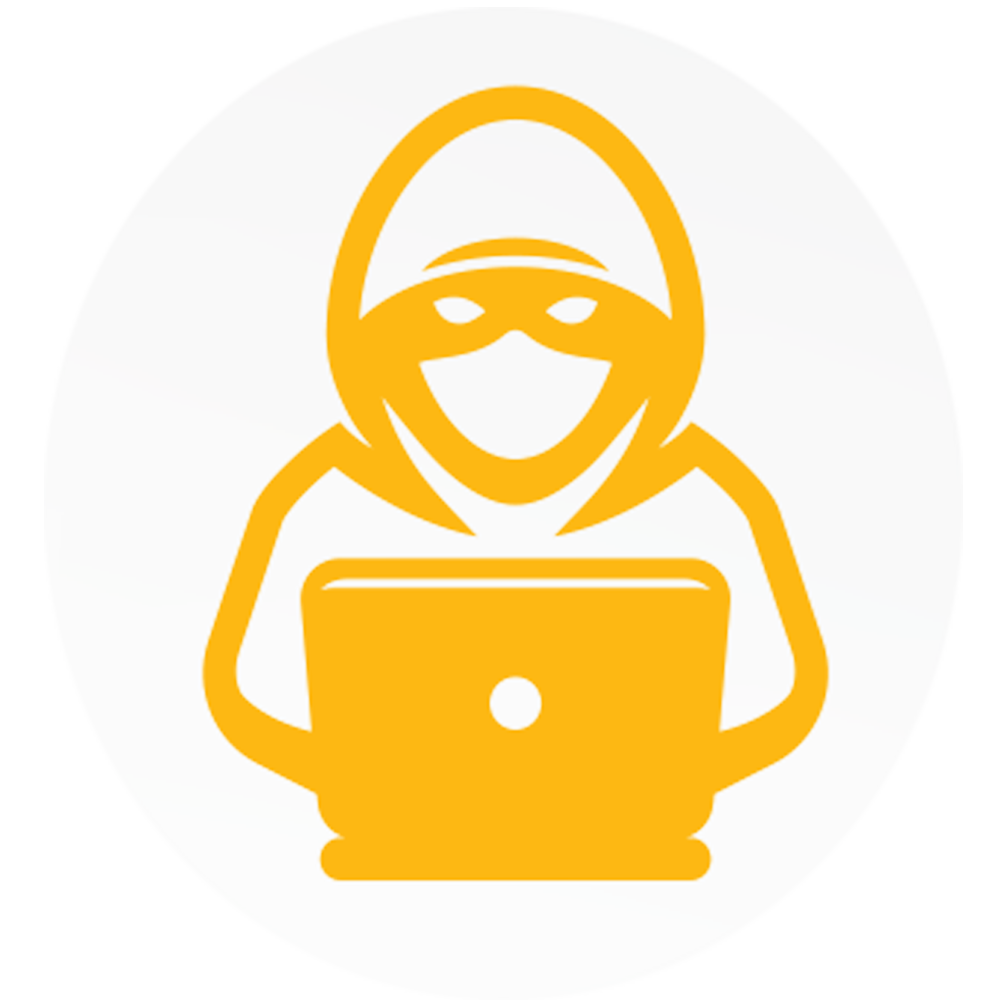 With operation WEBCIDA, in which more than six organizations participated, including Ministries, Secretaries and different forces of the Brazilian Police, internet portals were identified and shut down for selling pesticides without registration, counterfeit or adulterated products, and agrochemicals that violated all registration, sale, and marketing regulations. On the other hand, there were many training sessions on the strategies used by organizations dedicated to this crime, aimed at police officers and other control entities. 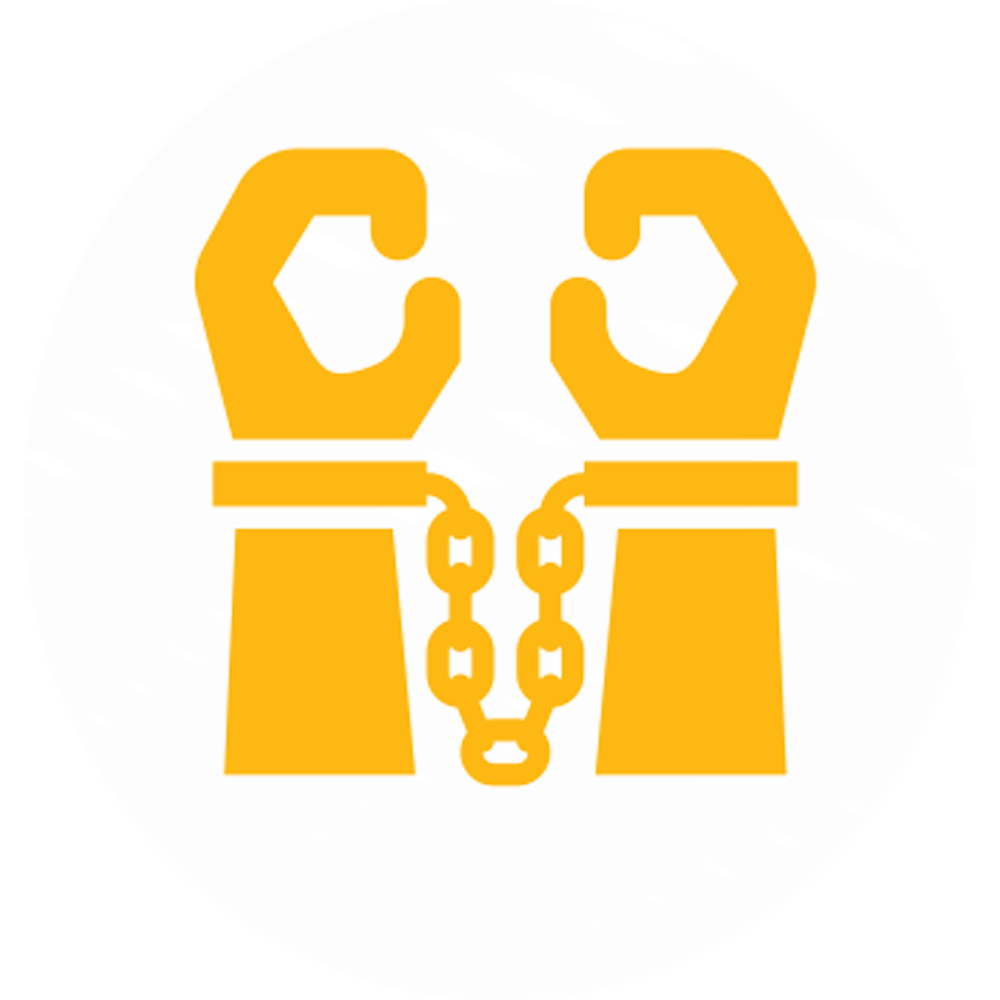 Campaign in Paraguay warns about the danger of illegal products

During 2018, the Crop Protection and Fertilizer Chamber, CAFYF, and the National Plant Health and Quality Service, SENAVE, worked on raising awareness about the danger of using illegal products, whether smuggled, counterfeited or adulterated. They conducted more than 150 training sessions for technicians and distributors, installed billboards on the roads of the main agricultural production areas and opened a whistleblower channel. 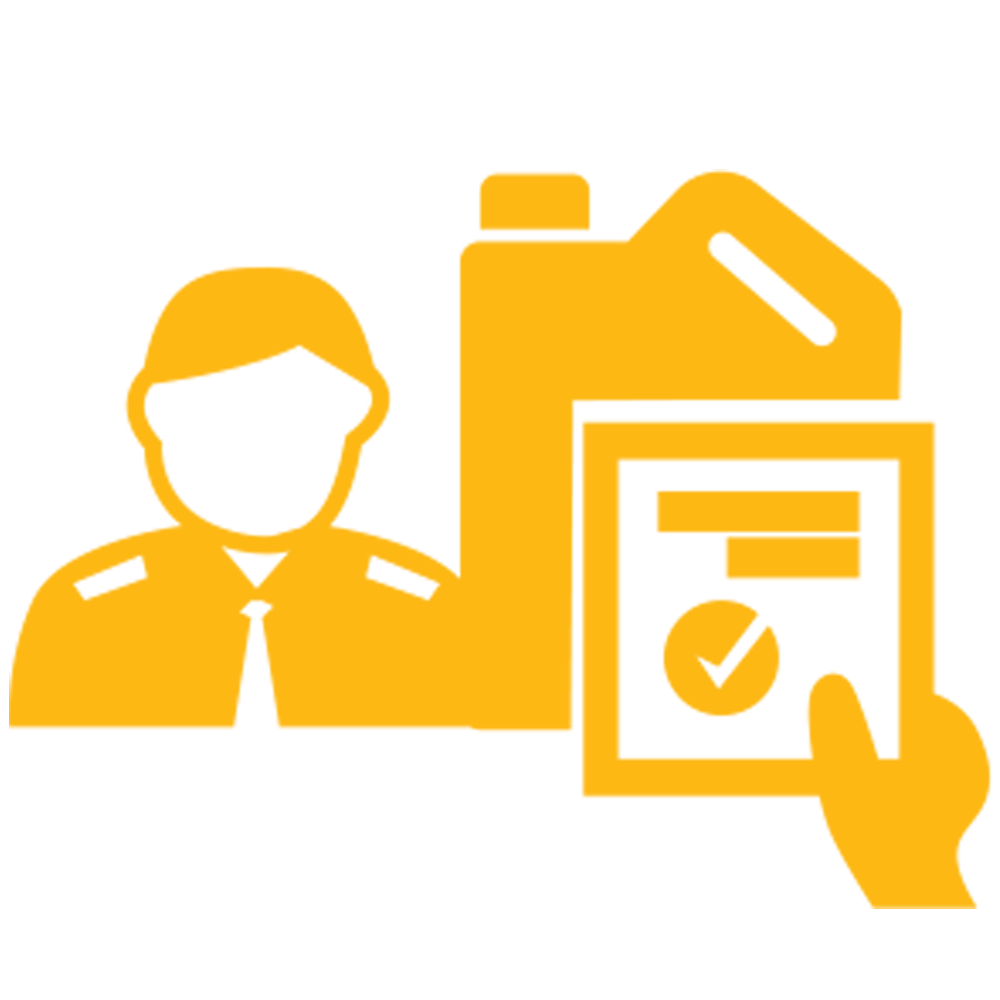 More control and surveillance in Guatemala against illegal trade

Out of 995 supervised agricultural dealers, 85% did not have a sanitary license and 88% had no registration with the Ministry of Agriculture and Livestock, MAGA. These were the main findings of a first round of supervision conducted by the Ministry in its fight against the illegal trade of pesticides. This initiative received support from the Association of Agricultural Chemicals Guild, Agrequima, by monitoring for two years the containers of agrochemicals that were recovered through the CampoLimpio program. They found 104 brands without registration number and 105 contraband brands. 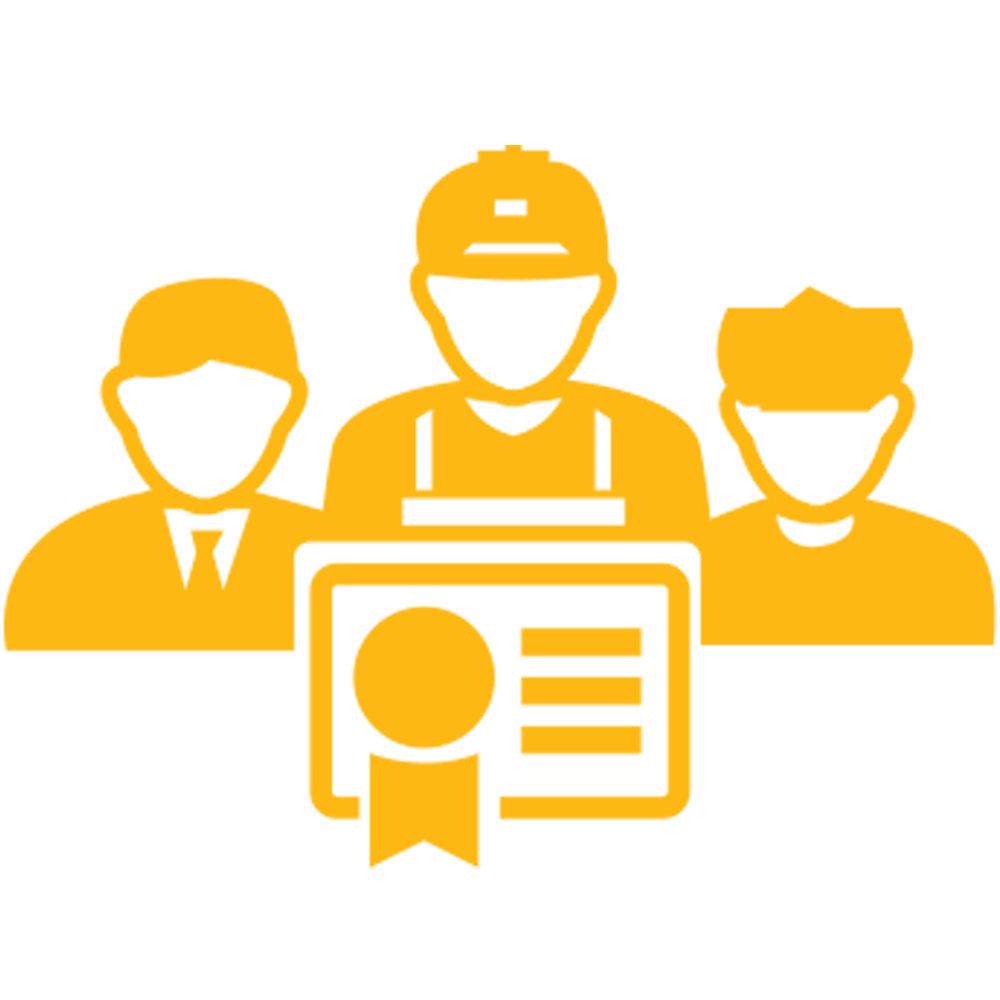 Learn to identify an illegal pesticide

With an explanatory video about the main characteristics that identify an illegal product, the Mexican Association for Crop Protection, Science and Technology, PROCCyT, joined the national initiatives in the fight against the illegal trade of pesticides. The video was produced in Náhuatl and in Spanish, adapted by CAFYF in Paraguay, by Sindiveg in Brazil and by CropLife Latin America for the entire region. It is available in YouTube, where it had more than 16,000 views in Náhuatl, 24,000 in Spanish and 22,000 in Portuguese.