Latin America advances in improving agrochemical sector regulations. These are some advances in 2018: 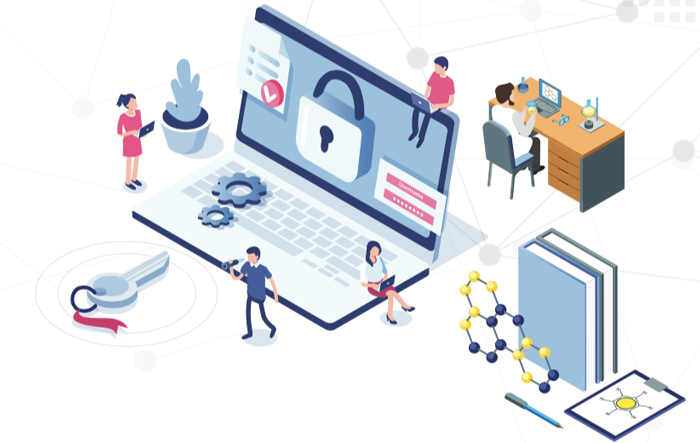 At the request of agroexporters from different countries in the region, CropLife Latin America began an approach with the certifier Rainforest Alliance in 2018. Among the discussed issues are the handling of containers, the use of personal protective equipment and the responsible use of agrochemicals. Rainforest Alliance put in consultation a new Sustainability Guide for 2019, and we are contributing to it.

Advances in the assessment of aquatic environmental risk

In order to strengthen the institutional capacities of the authorities responsible for environmental assessment of pesticides, CropLife International, CropLife Latin America, Procultivos-Andi in Colombia and CultiVida in Peru, worked on the development of an environmental simulator to determine residues in water. Phase II of the project will be executed in 2019 in Colombia, Ecuador and Peru.

The Andean Technical Manual was updated

Colombia, Ecuador, Bolivia and Peru updated the Andean Technical Manual for the Registration and Control of Pesticides. Worth highlighting among the novelties are the adoption of the classification and labeling of pesticides under the Globally Harmonized System (GHS) and the acceptance of the United States Environmental Agency (EPA) methodology for the carcinogenicity classification of pesticides. Approval is expected for the first semester of 2019.

Ten years of protection for test data, which is the information that supports the efficacy and safety of an agrochemical, were included in the new trade treaty between the United States, Mexico and Canada, T-MEC, which replaces NAFTA and in the CPTPP treaty of the Pacific Basin.

In Honduras, two new biotechnological corn events are under test with prospects to be released commercially in 2019. These are technologies for insect control and tolerance to herbicides. Honduras started testing biotechnological crops in 1997 and they are in use commercially since 2002. Today, approximately 32.000 hectares are cultivated.

Honduras, Brazil, Colombia and Chile advanced in the regulation of the CRISPR genome editing technology. This technique allows activating or deactivating genes and promises a revolution, not only in agriculture but in human medicine as well.

The Brazilian Congress is debating an initiative that would update the law on pesticide registration that has been in effect for 28 years. The Associação Nacional de Defesa Vegetal (National Association for Plant Protection), ANDEF, supports the project because it responds to high scientific standards in the control and surveillance of agrochemicals, maintains the protection of human and environmental health as priorities, and streamlines administrative procedures for access to new technologies. The project is expected to be approved in the first months of 2019.

In 2018, we participated in three workshops on risk mitigation and benefits of pesticides to generate criteria for making decisions about risk and benefit and prevent having regulatory decisions based only on considerations of danger. The workshops were conducted by APIA in Bolivia, APA in El Salvador and CAFYF in Paraguay. Around 200 people attended, including authorities, technicians, academia and industry. Given the importance of this topic, CropLife Latin America is developing a new virtual course that will be available in March 2019 at www.croplifela.org.

Authorities of the main exporting countries of Latin America are concerned about the impact of changes in European regulations that may affect trade due to changes in the Maximum Residue Limits, MRLs, or the established import tolerances. As part of this effort, we participated in a workshop in Paraguay organized by CAFYF and SENAVE, attended by more than 100 people, including authorities and exporters. Likewise, we maintain a sustained dialogue with commercial authorities in Argentina, Guatemala, Brazil, Colombia and Mexico.